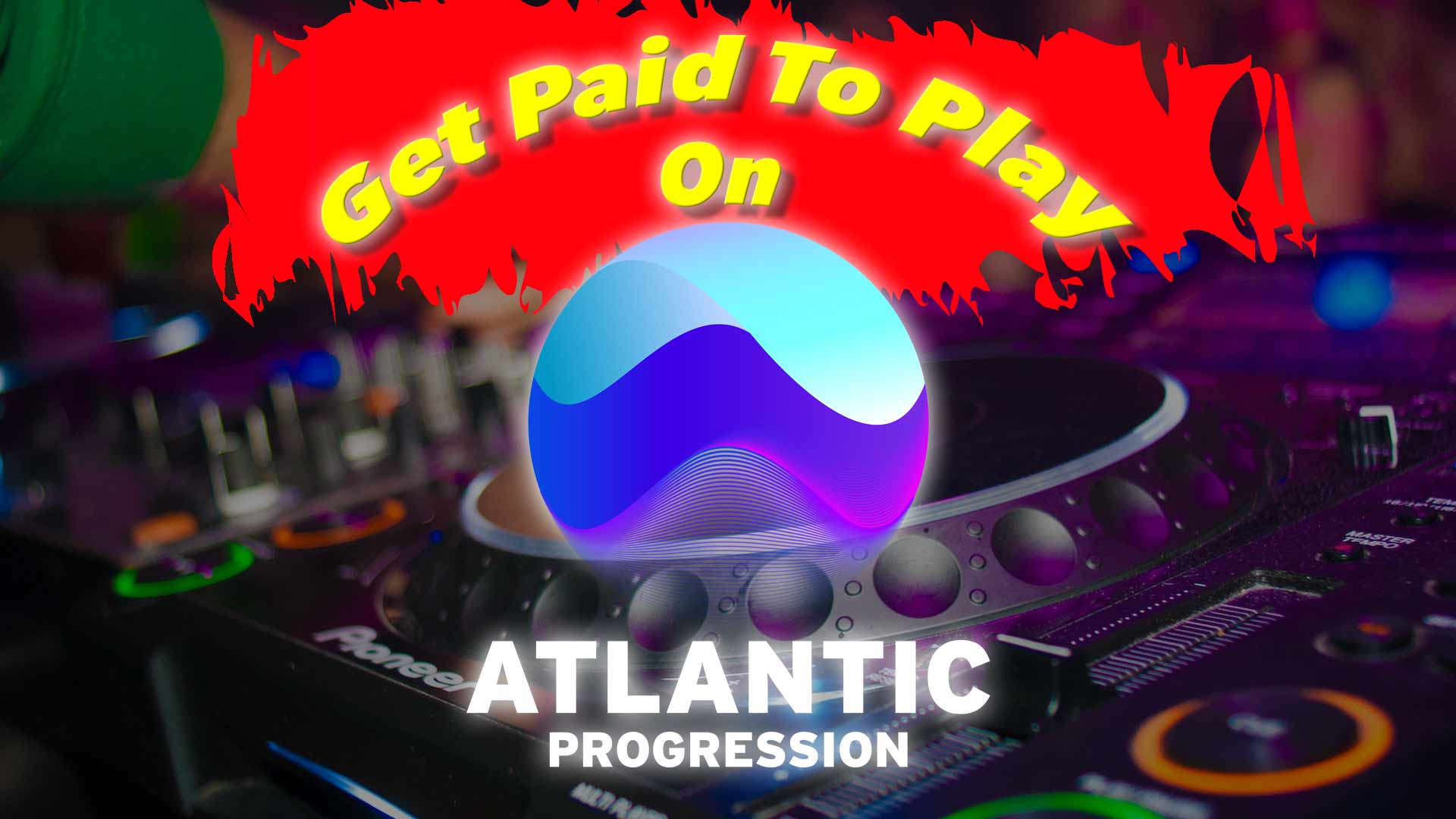 We are excited to announce that we’re now offering paid guest DJ gigs with Atlantic Progression! When you perform on our Mixcloud channel, you will get paid to perform. You will also receive a percentage of the tips that are generated during your set. Here’s how it works.

Why We Chose To Pay Our Guest DJs

When we (Phil and Chad) first conceived Atlantic Progression, we knew that we wanted to make something special. But, we didn’t know what “special” looked like. For the first few months, we simply played some weekly shows and uploaded our mixes. It was fun, but it quickly got stale. We realized that we were really just doing what we already did on our own channels.

Eventually, it was decided that we would open up Atlantic Progression to guest DJs. At the time, we were unable to pay our guest DJs anything. We started to generate interest among the Mixcloud community and started booking guest DJs multiple times per month. Many of those guest DJs have large followings of their own. They helped to expose Atlantic Progression to more people with similar musical interests. We realized that it was time to give a little something back to our guest DJs. It was time for us to consider offering paid guest DJ gigs.

In order to provide full transparency, we’d like to show you how it works. Obviously, we’re not wealthy people. Phil and Chad have been funding all of Atlantic Progression out of their own pockets. These expenses include the monthly Mixcloud Pro subscription, website hosting and domain services, and time spent promoting Atlantic Progression. So, we decided to begin raising income to pay our guest DJs and to support Atlantic Progression.

So, here is how we fund Atlantic Progression while also support the guest DJs who perform on our channel. For every tip that we receive from our fans and followers on Mixcloud:

How To Get Paid As A Guest DJ On Atlantic Progression

If you are interested in a paid guest DJ gig with Atlantic Progression, you will need a PayPal account. We only pay our guest DJs thought PayPal. The reason for this is because our guest DJs hail from all over the globe. PayPal is reliable, has global reach, and will exchange USD to the currency used by our guest DJs.

If you’re ready to live stream your guest DJ set with Atlantic Progression, and get paid to do it, simply click the button below to start the application process.

Chad Russell (The Idahoan) is a DJ based out of Idaho Falls, ID. Chad has been DJing since 2019, both as an online live streaming DJ and as a mobile DJ. He is currently a resident DJ for Atlantic Progression and Raverholics Radio, both being online streaming platforms with worldwide audiences. He also provides wedding/event/party DJ services throughout eastern Idaho and western Wyoming. Chad has a background in digital marketing, working in the industry since 2011. Chad currently lives in Idaho Falls with his wife and two children.